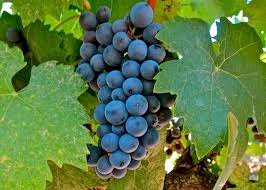 I used both Earth Right Super Stuff® and The Mushroom Stuff® on my 2 1/4 acre grape vineyard. My vineyard sits on a hillside that has little topsoil and a lot of clay. Water drainage is an issue for me. Grapes do not like wet feet. I have been looking for a solution to this problem short of pulling up my plants. It was suggested to me that I try Earth Right Super Stuff® and The Mushroom Stuff® as they are supposed to help with soil tilth, water penetration, root establishment, and soil health. I applied both products this spring. I believe that my soil tilth has made some improvement this year. I also think that I am seeing less water runoff after a rain than I did before applying these products. These are both positive results. 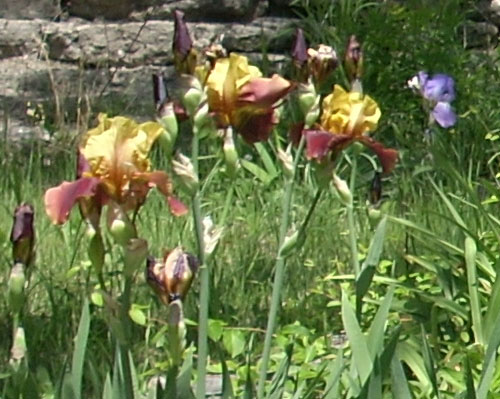 I applied Earth Right Sure Bloom® on all the plants and containers in my front yard, intending to apply it in the back yard the following weekend. Something came up and I did not get to it, but when I looked at the plants two weeks later all the plants in the front had shot up, a major growth spurt! I am sold, the products have really made a difference for me. 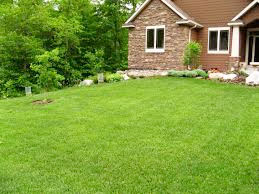 I have a large hill in my back yard that I could not grow grass on because all the water ran off of it. It’s a major portion of our yard and it was causing water problems to the rest of my yard. After one season of using Earth Right my clay soil has started to convert to healthy, rich soil and the water is absorbing into the turf and staying on the hill. With the help of some good grass seed and Earth Right my hill now has beautiful turf and I have less water problems on my entire lawn. The drainage throughout my lawn has improved tremendously and I get less problems with “standing water” and have better turf without having to water so much. This stuff is natural, I don’t have to worry about it hurting the kids, I use less fertilizer and my grass and plants grow better. It’s easy to spray with the hose and makes a big difference on my whole lawn. You can’t go wrong with Earth Right! 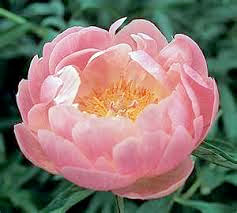 Over the past 4 years I have used The Mushroom Stuff® and Earth Right Super Stuff® on my 4 acres of peonies. I feel that I have gotten great results. There has been a noticeable increase in yield. The foliage is a deeper green and the bud count and flower size is greatly improved. I also use the products when planting trees and shrubs and have found improvement in survival rates. We also use The Mushroom Stuff ® in growing annuals and perennials in our greenhouse operation and are very satisfied with the results. There is an added benefit of disease resistance and better blooming performance.

I Once Again Have a Thriving Garden 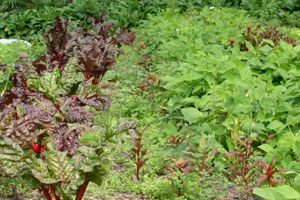 I had no idea how bad soil could be until I moved to my new home. I have gardened for my whole life and never lost as many plants as I did in my new garden. I tried everything. Then one day the owner of Heartland Nursery suggested I try Earth Right Super Stuff®. He said that he did not believe all the claims until he tried it himself and was quite surprised by the impressive results. At this point I was desperate for any help I could get. I was not totally sure about the product and e-mailed the e-address on the bottle. I was so shocked that there was a real person to correspond with who even gave me her phone number and said to call with questions…. which is exactly what I did. Janmarie had an incredible wealth of knowledge. I will say I was still rather skeptical. When I was actually applying the Earth Right Super Stuff® a workman who was here noticed the container and said that he had tried Earth Right Super Stuff® and he too was impressed with the results…..so what was I waiting for. I tried it on small garden area where I was unable to stick a dandelion digger in. Just like Janmarie said, I applied Earth Right Super Stuff® , watered in, then waited two weeks and tried my “digger again”. To my amazement and surprised I got about half way down without any trouble. Janmarie said to do one more application….which I did. Two weeks later the digger went easily all the way to the handle. Since that time I apply Earth Right Super Stuff® at least once a year and then The Mushroom Stuff® with each new plant. I once again have a thriving garden here in our new home. 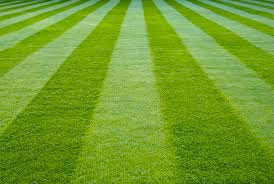 In the spring of 2008, I made a purchase of one bottle of Earth Right Super Stuff®. It was the first time my husband and I had bought the product. I used it on the front lawn and most of the back yard but ran out before the entire yard had been treated. We meant to buy another bottle to complete the lawn, but like many things, we never quite got around to it. Over the course of the summer, I could easily tell where Earth Right Super Stuff® had been administered. Rain was absorbed into the treated area and there were no standing puddles. The grass was greener and healthier. The untreated lawn wasn’t as lush and there were more puddles after rainfalls. As the old saying goes, “Seeing is believing.”

The Plant Continuously Has Blooms On It

Easier To Dig In My Beds 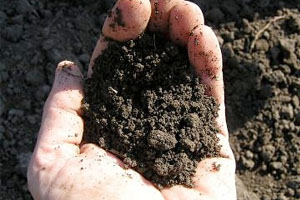 I have a lot of clay in my yard, and sprayed Earth Right® over my flower beds and lawn last year. I saw a definite improvement in the turf, and it was easier to dig in my beds. I used it again this spring on lawn and beds. I also sprayed it at stronger strength on an area in my yard where there’s a French drain and that still remains soggy most of the time. I was told it would start to improve within 3 weeks. It’s been 3 weeks and I’ve seen no improvement, though we have had a lot of rain. So don’t know but I’m feeling skeptical about the French drain use. It’s an expensive product. Family Tree Nursery told me they think it works. Of course the biggest advocate is Toby Tobin.
I’ve also tried Mushroom Stuff® for the first time this spring. It made an amazing difference in my shrub roses that had become leggy. It caused new stems to leaf out along sections of old canes that had no stems last year. So I’m using it on all transplants this year.

I Definitely Notice the Difference 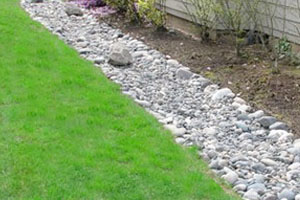 This is my second season using it and yes I definitely notice the difference. My yard doesn’t stay as soggy as it use to after heavy rains.
As for the French drain use I have talked to landscape designers and nurseries and they say it might take a couple years(use a few times a year) to see an improvement.
I use Mushroom Stuff® on all my transplants too.

Last Week’s Gullywashers Presented No Problems At All 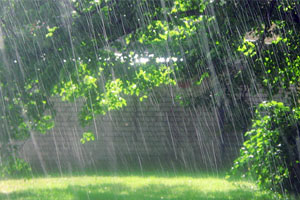 Just to follow up. It’s been about three weeks since I applied the Earth Right. There is a noticable difference in the lawn. As for my drainage issues, last week’s gullywashers presented no problems at all.
I would highly recommend Earth Rite. 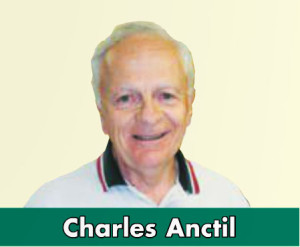 Charlie Anctil is a big supporter of natural methods of growing when you can. Charlie has spread the word about the use of Earth Right products in the Greater Kansas City area. As a long time Rosarian, who has judged shows in many states for so long we don’t want to say, we appreciate his love of our products on his roses.

Some of the rose varieties from Charlie Anctil’s garden 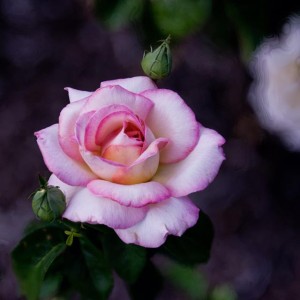 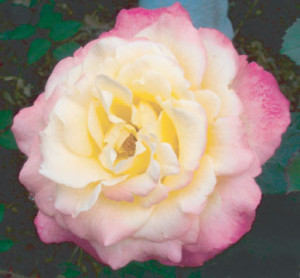 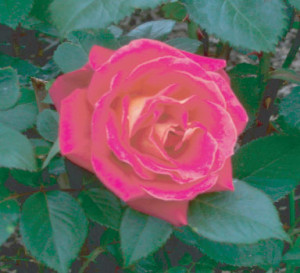 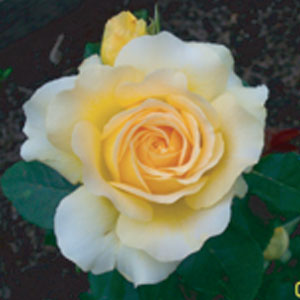